You will find it everywhere in the streets of India as aloo tikki is one of the most popular Indian street foods.

Personally, I made it in its healthiest version as I didn't fry it in a lot of oil like those who make the classic recipe do, but I cooked it in a non-stick wok with a little olive oil so that it gets some color on both sides.

You can put it in the oven for an equally healthy version without any oil if you wish.

What are the basic ingredients of aloo tikki?

Instead of oat flour, you can put buckwheat, rice, flaxseed flour.

You can also replace the peas with corn or boiled chickpeas.

If you like this recipe you can try some of the following:

Vegan Veggie Sandwich for the Office 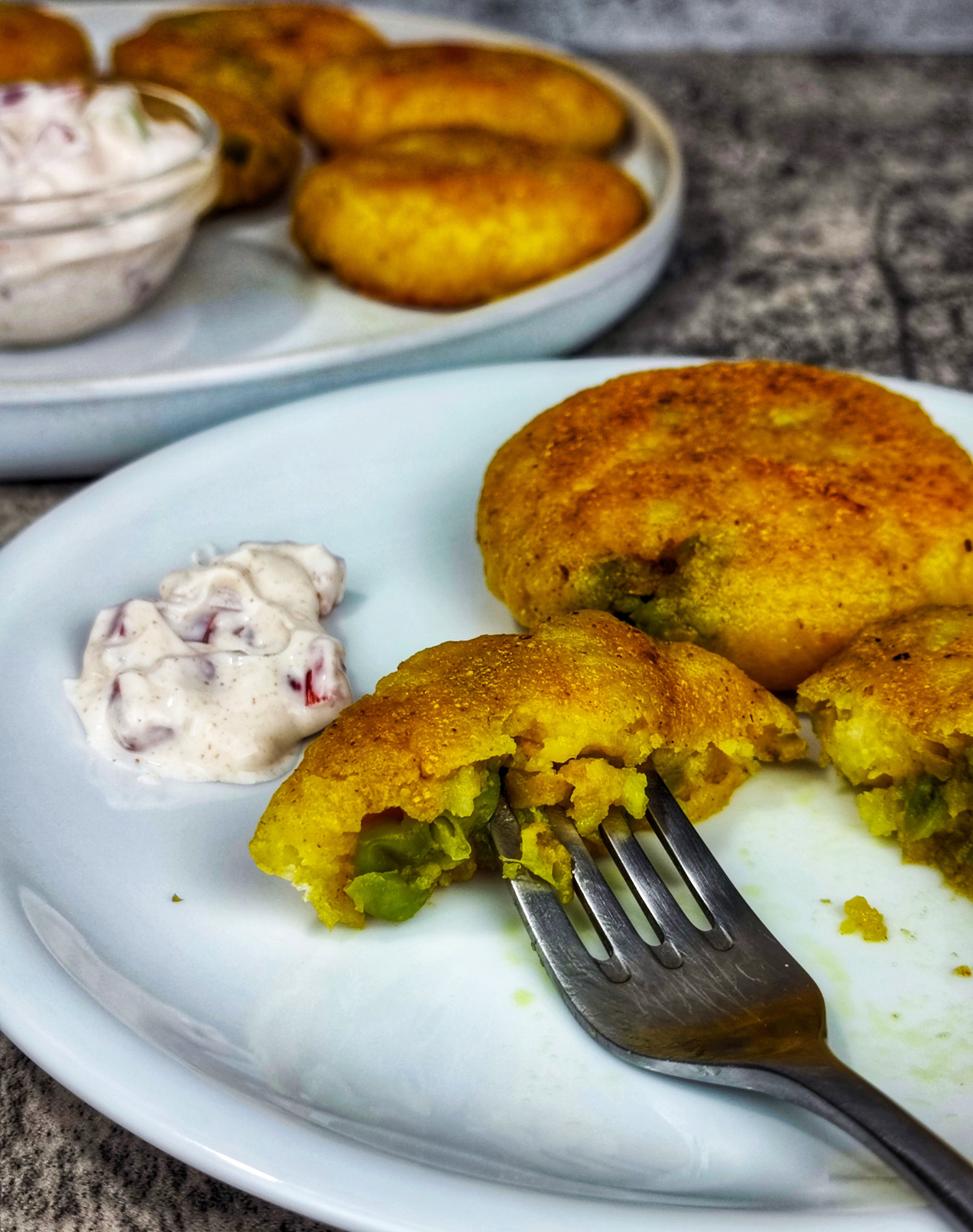 for the potato mixture

Did you try this recipe too?

Upload a photo on Instagram and tag me (@emilyvagia) so I can see it too or send me a photo on Facebook here. 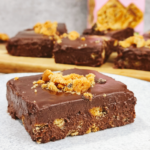